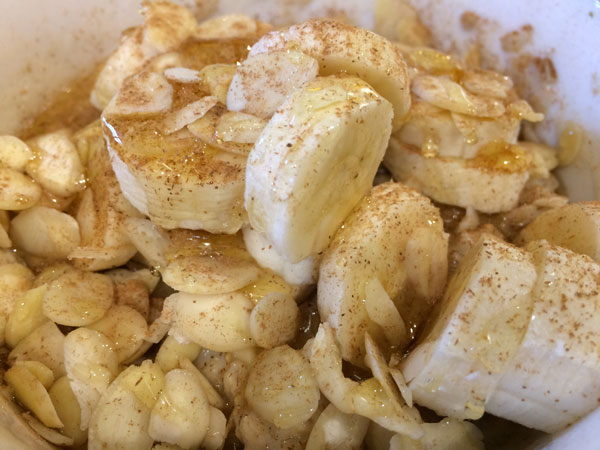 The dj on the radio is talking about space ships,
As I towel myself dry,
Fresh out the shower from the deepest sleep,
I just switched channels,
Because the dj on the other side was putting on this fake voice,
Making me feel like I’m not included in the joke,

The dj with the spaceship plays a new track by an old friend,
The last time I saw him it went weird,
I called him the next day,
He said he would explain,
But never did,
It was an elephant,
Now there’s a herd,

It’s normal,
In the world of communications,
Most people I know don’t stay in touch,
Don’t exchange,
Don’t interact,
Don’t even check how you’re doing,
A era of limitless communication possibilities,
Increasing isolation,

The dj says ‘wow!’ about something they just played,
I think ‘what the hell’s so fantastic?’
By the way,
If you’re wondering,
That new track by the elephant breeder,
It’s a great come back,
At least,
That’s what the dj says,
Talking over the end of it,
Like wiping muddy boots on the mat before walking in,
Somebody sent a message that they just bought it,
I hope that makes the elephants happy,
I hope it pays their rent,
I’m sat here thinking about what happened the last time we met,
Checking my boots are clean

This site uses Akismet to reduce spam. Learn how your comment data is processed.